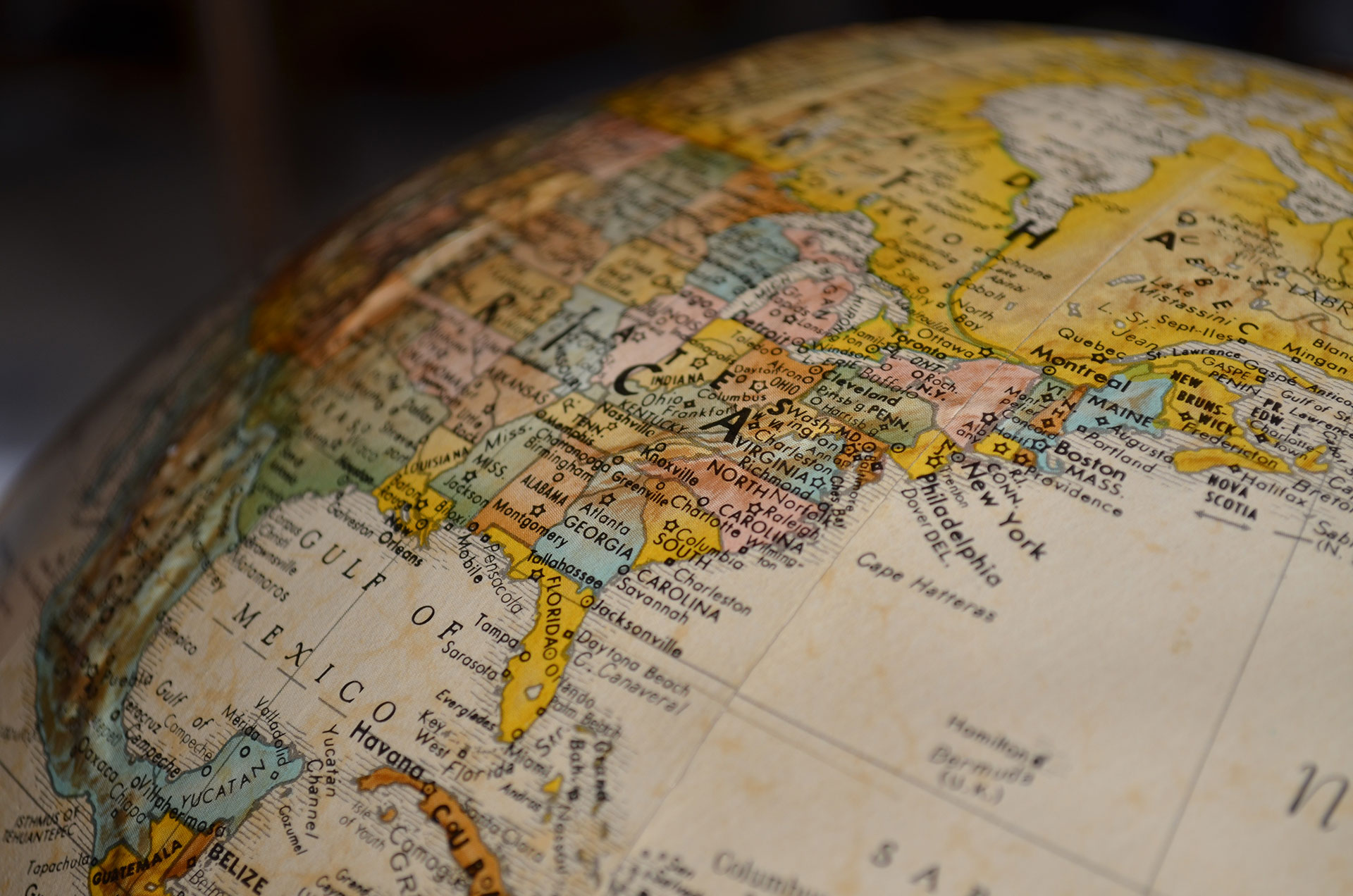 Will a US Patent Application Expedite Foreign Patents?

Yes, one way to expedite foreign patents is to apply for a US Patent. This approach can expedite procurement of foreign Patents in many foreign jurisdictions.

If you have questions about cost-efficient business strategies for filing your company’s Patent Applications, please contact Business Patent Law, PLLC and we will discuss possibilities for your business and intellectual properties.