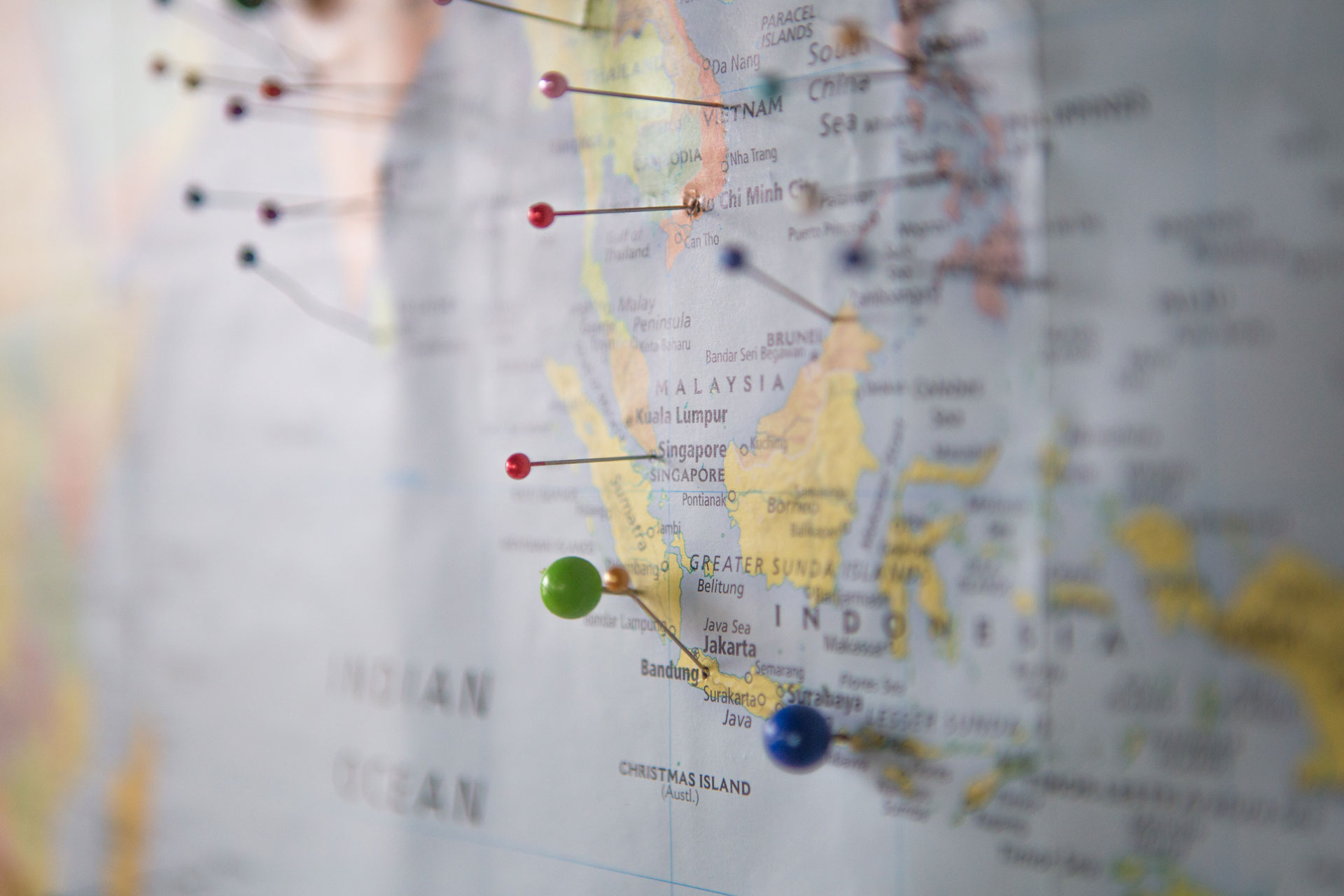 Can Companies Outside the United States Obtain US Patents?

For most foreign companies, sales in the US market improve earnings for the foreign businesses.

Advantages of US Patents for Foreign Businesses

Foreign Companies filing a US Patent Application in the United States Patent and Trademark Office (USPTO) may:

If all this sounds a bit complex, we can help. Business Patent Law, PLLC provides intellectual property and business counsel for businesses and companies.

If you have questions about filing your company’s US Patent Application, please contact Business Patent Law, PLLC and we will discuss possibilities for your business.