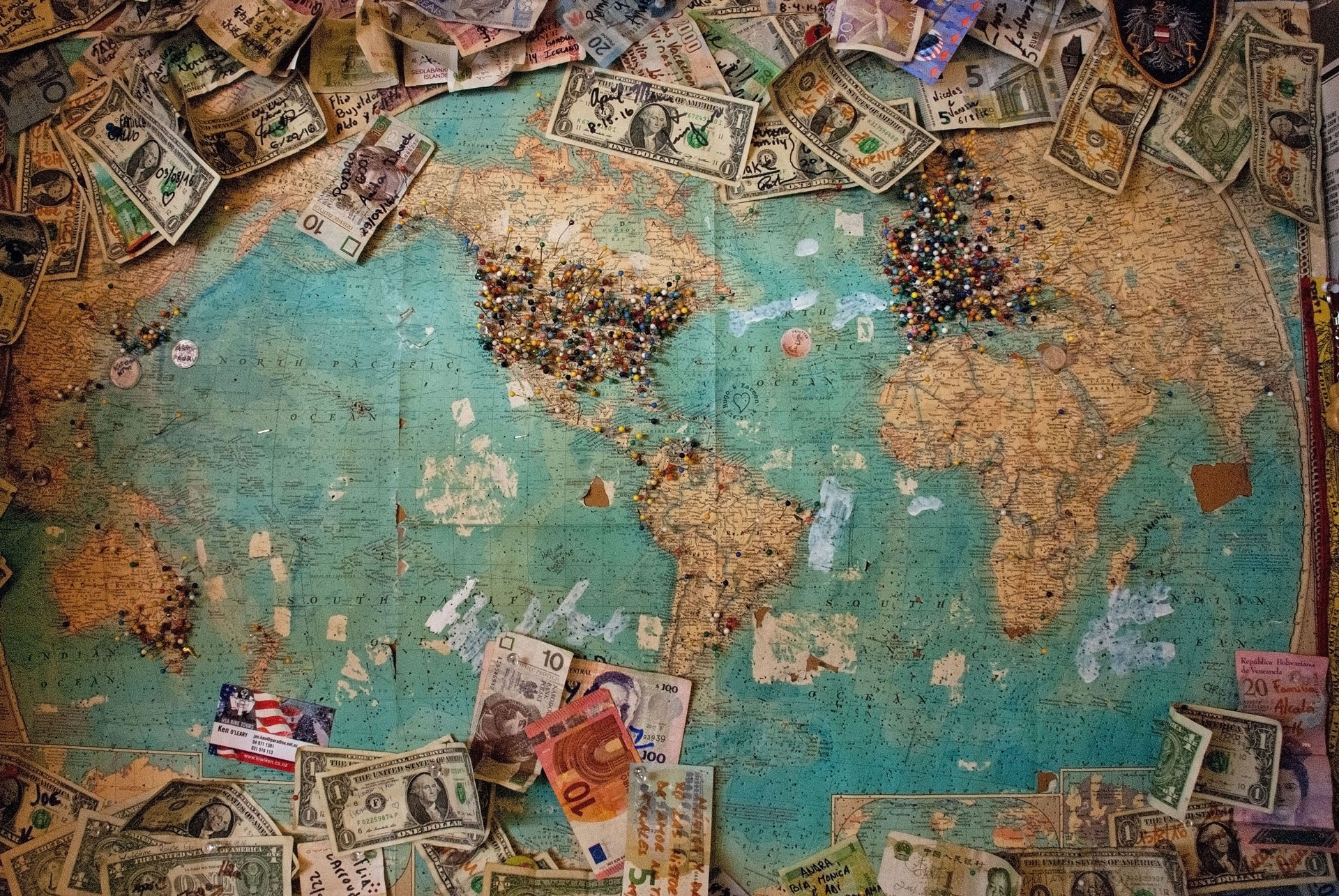 Patent Cooperation Treaty Patent Applications have the potential to mature into Patents in most nations, but currently, there is no enforceable World Patent. Unaddressed Patent infringement can reduce your company’s profits.

Many companies own patent rights in at least some of the jurisdictions in which they conduct business.

What If We Don’t Own Patent Rights in Jurisdictions Where We Do Business?

A frequent multijurisdictional situation is:

What Can You Do About “Knock offs” of Your Product Overseas?

As a general rule, Patent rights are only enforceable in the jurisdiction that granted the Patent.

In the global economy, when another determines that your Company’s product is profitable, it is almost inevitable that someone will attempt to “bend the rules” and trade on your Company’s market share and goodwill for their own financial gain. Without Patent rights, you have little to no recourse in most jurisdictions.

What Should My Company Do To Prevent Patent Problems?

It is astute to procure Patent rights in all jurisdictions where your business plan, business model, actual and projected market forces justify the procurement of intellectual property.