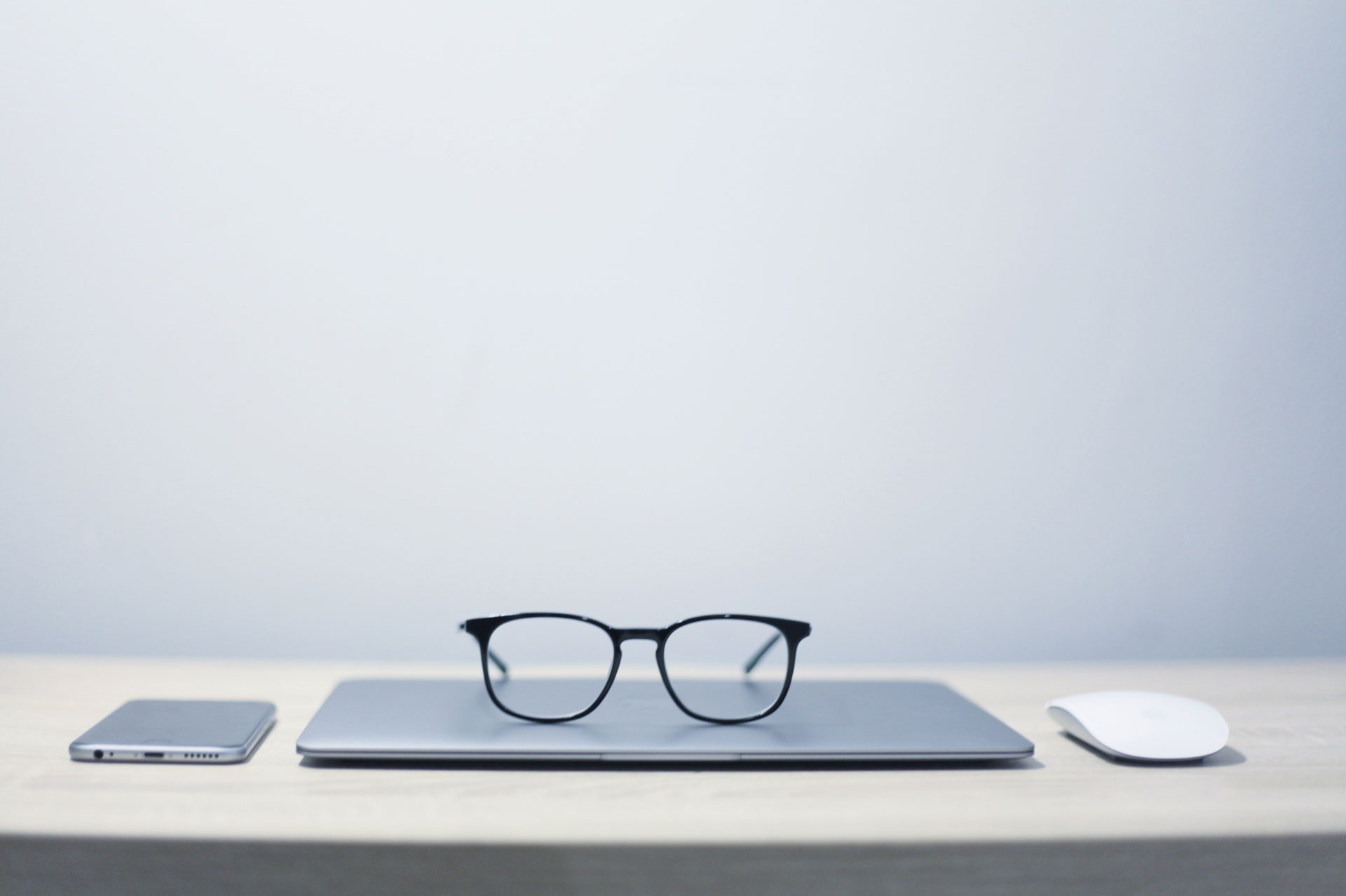 The Patent Examiner stated that our claims did not particularly point out and distinctly claim our invention. Can we overcome the Examiner’s rejection?

Whether Applicants can overcome the Examiner’s rejections of the claims, depends on the evidence.

The specification shall contain a written description of the invention, and of the manner and process of making and using it, in such full, clear, concise, and exact terms as to enable any person skilled in the art to which it pertains, or with which it is most nearly connected, to make and use the same, and shall set forth the best mode contemplated by the inventor or joint inventor of carrying out the invention.

The specification shall conclude with one or more claims particularly pointing out and distinctly claiming the subject matter which the inventor or a joint inventor regards as the invention.

Example of a potentially fixable 35 U.S.C. 112(b) claim rejection: Applicants used terminology in the claims not utilized in the Specification.

We use Kenneth Pearce to do work for us from time to time and he is a very good patent attorney. Not only is he good, but also reasonable in his pricing.