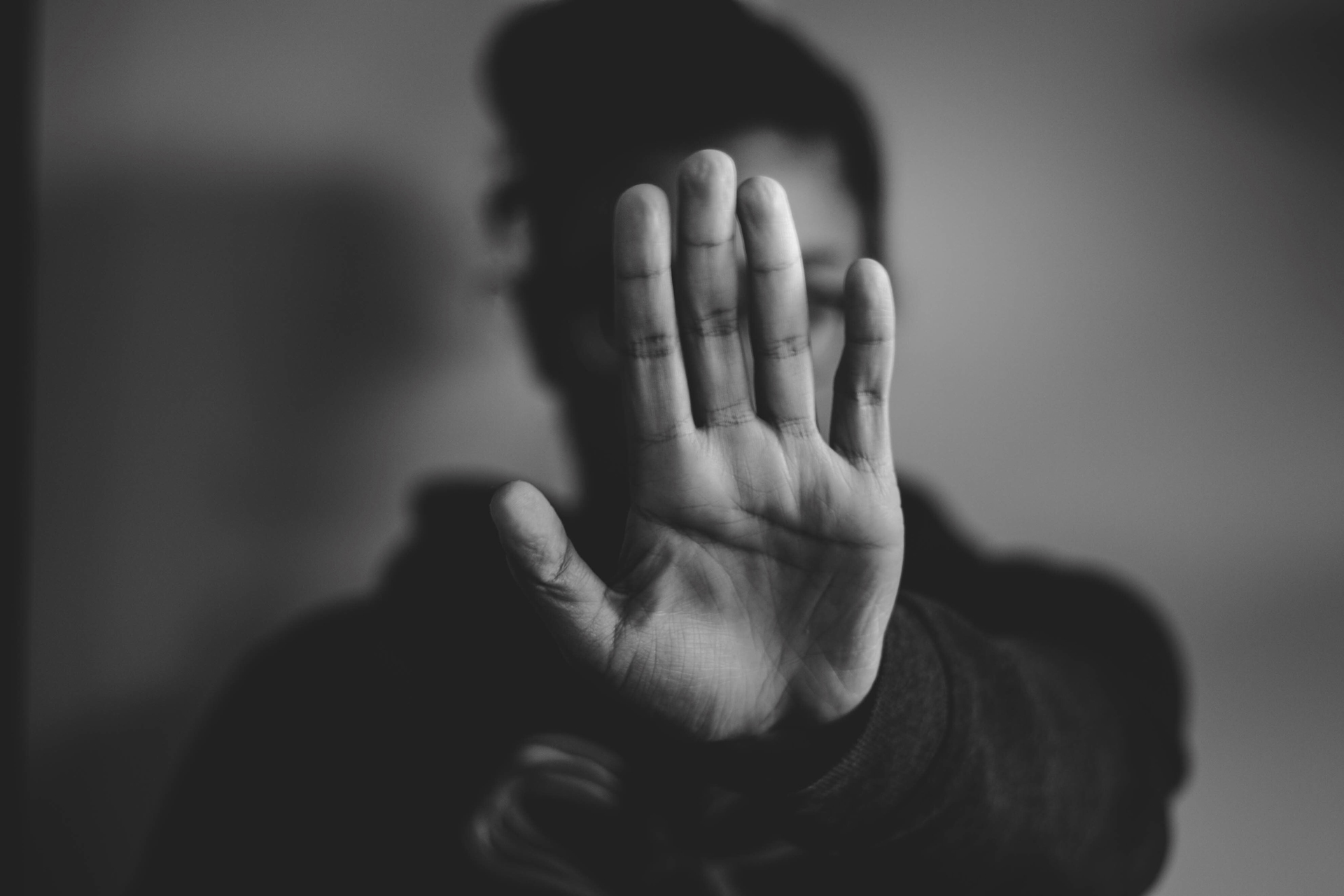 What is Patent Infringement?

Patent infringement is similar to trespassing on private real estate. A deed for real property determines the real property’s boundary and what constitutes a trespass. In a similar vein, Patent claims define the intellectual property boundary of the Patent and what establishes an infringement.

Patent infringement damages are defined in U.S.C. 284 which, in part, reads:

“Upon finding for the claimant the court shall award the claimant damages adequate to compensate for the infringement, but in no event less than a reasonable royalty for the use made of the invention by the infringer, together with interest and costs as fixed by the court. When the damages are not found by a jury, the court shall assess them. In either event the court may increase the damages up to three times the amount found or assessed. Increased damages under this paragraph shall not apply to provisional rights under section 154(d).”

What Happened to Our Business was Surprising

We received a letter from the legal department of Company ABC demanding payment of damages for our alleged sales of Company ABC’s patented gadget. Prior to receiving the letter, our business was not aware that Company ABC’s gadget was patented. What can we do?

How To Defend Against Allegations of Patent Infringement