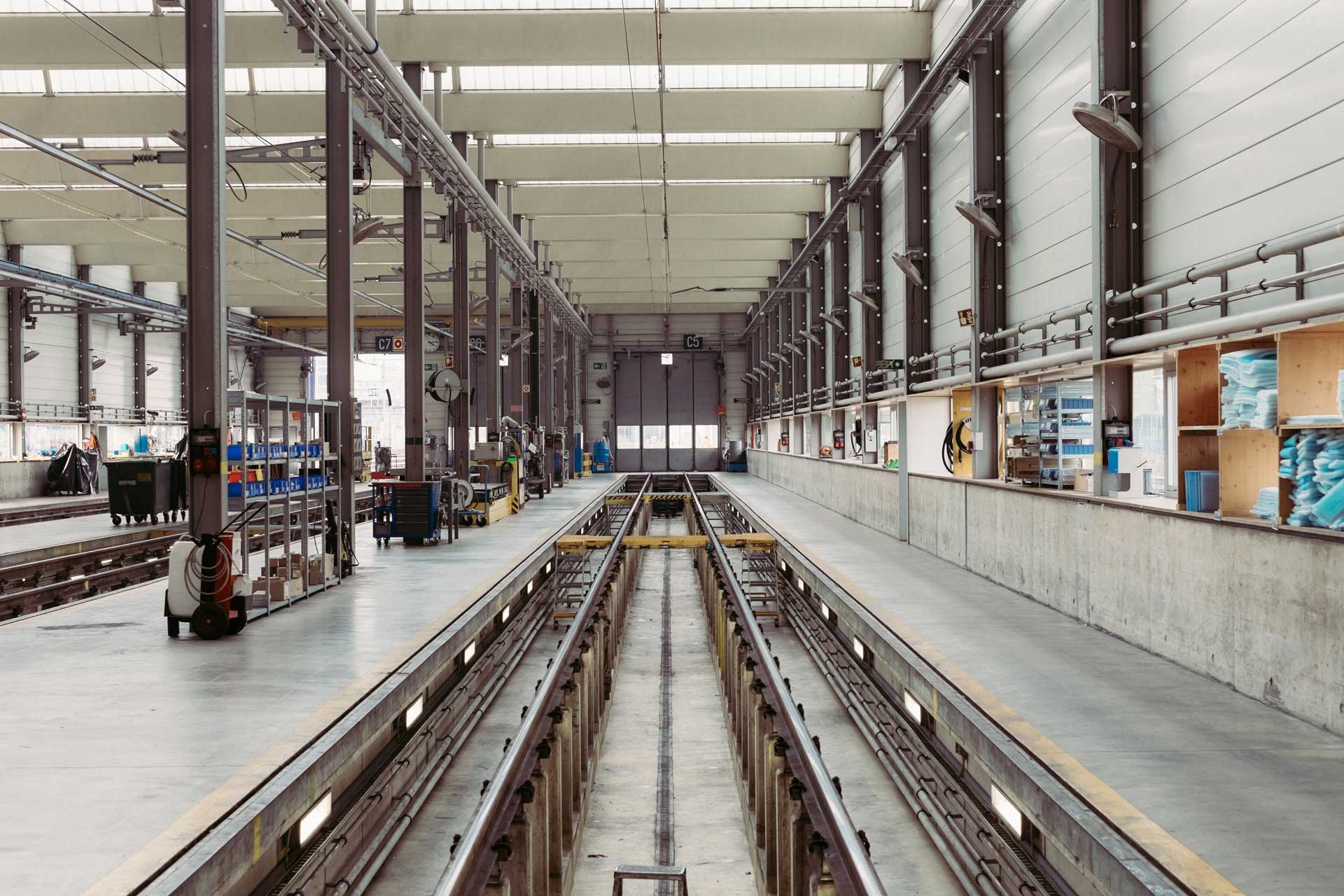 Landlords own the real property rented by tenants (rental property). Tenants have an interest in the use of that real property. A commercial landlord rents square footage to the tenant and grants the tenant permission to operate a business from the rented space. Under most commercial leases, inventory remains the personal property of the tenant. Landowners may also operate their own businesses from commercial real properties.

When Patented Widgets are Offered for Sale on Consignment

Possible interactions between the real estate owner or the commercial tenant (hereinafter Commercial) and the Patented Widgets Owner (hereinafter PWO):

The commercial tenant (hereinafter Tenant) and the PWO:

Have More Questions About Intellectual Property?

Contact Business Patent Law, PLLC  to get your questions answered and to discuss possibilities for your business and intellectual properties.

Better Service Than The Big Firms