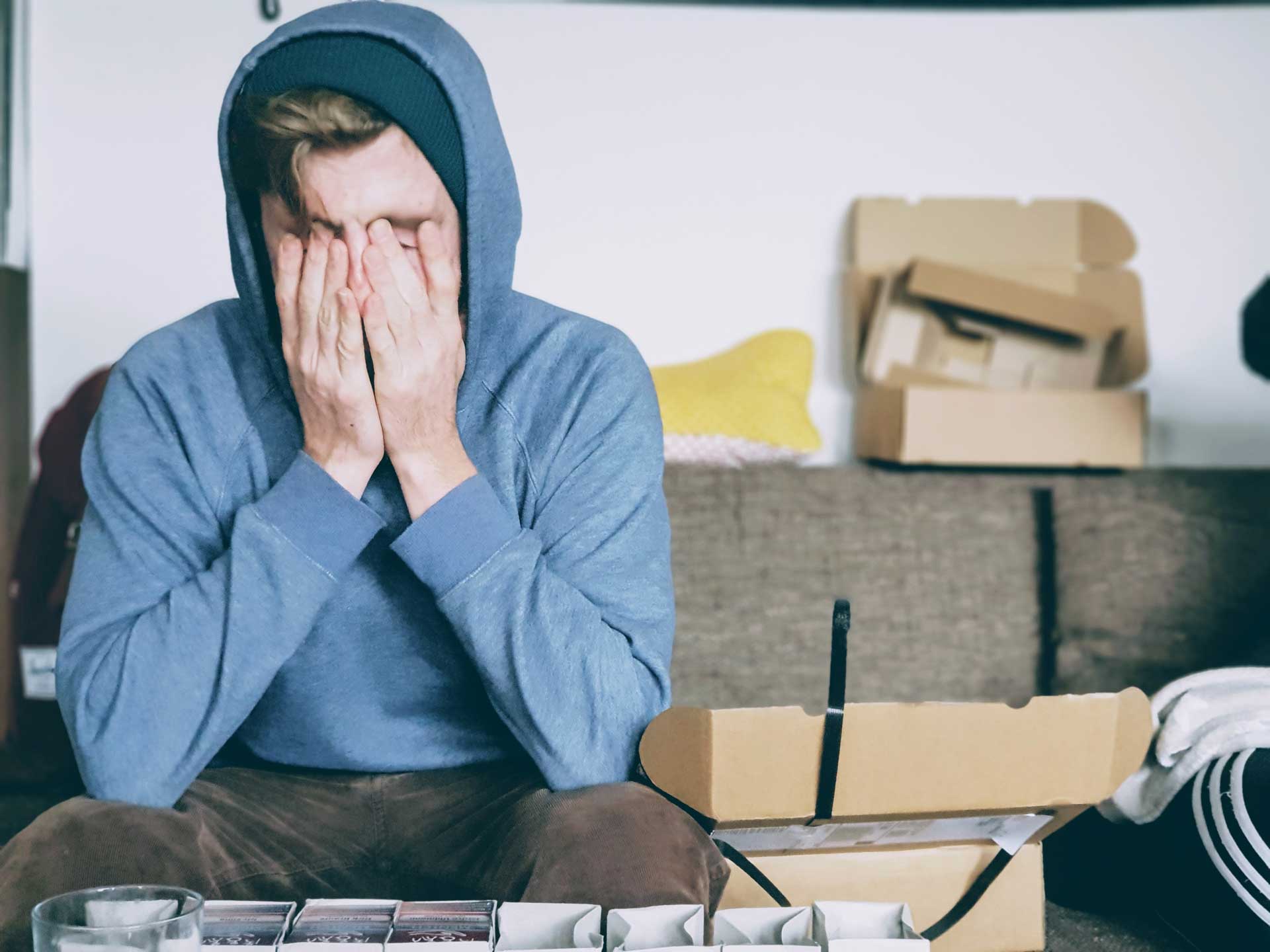 We think the Examiner is in error. How can we argue against the Examiner’s rejection of our claim?

Possible avenues of argument to rebut a rejection for a Design Patent Application include:

1.) Design Patent B is not analogous art

The question in design cases is not whether the references sought to be combined are in analogous arts in the mechanical sense, but whether they are so related that the appearance of certain ornamental features in one would suggest the application of those features to the other.

Thus, if the problem is merely one of giving an attractive appearance to a surface, it is immaterial whether the surface in question is that of wall paper, an oven door, or a piece of crockery. . . .

On the other hand, when the proposed combination of references involves material modifications of the basic form of one article in view of another, the nature of the article involved is a definite factor in determining whether the proposed change involves [patentable] invention.

Therefore, where the differences between the claimed design and the prior art are limited to the application of ornamentation to the surface of an article, any prior art reference which discloses substantially the same surface ornamentation would be considered analogous art. Where the differences are in the shape or form of the article, the nature of the articles involved must also be considered.

2.) The Examiner failed to consider the design as a whole

Among other things, the USPTO Manual of Patent of Examining Procedure indicates that before Design Patent A can be obvious, it must be compared with something in existence. Thus it can be argued that the Examiner failed to make a prima facie case of obviousness if he/she failed to consider the design as a whole.

When a claim is rejected under 35 U.S.C. 103 as being unpatentable over prior art, features of the design which are functional and/or hidden during end use may not be relied upon to support patentability. “[A] design claim to be patentable must also be ornamental; and functional features or forms cannot be relied upon to support its patentability.”

What does it mean to be “taught away” or “taught in a divergent direction” in relation to a patent application?

A prima facie case of obviousness can be rebutted if the applicant…can show that the art in any material respect ‘taught away’ from the claimed invention…A reference may be said to teach away when a person of ordinary skill, upon reading the reference…would be led in a direction divergent from the path that was taken by the applicant.

As you can see, patent law can be confusing. If you need help to secure yours, call us. Business Patent Law, PLLC assists companies and individuals with the procurement and management of their Intellectual Property portfolios.