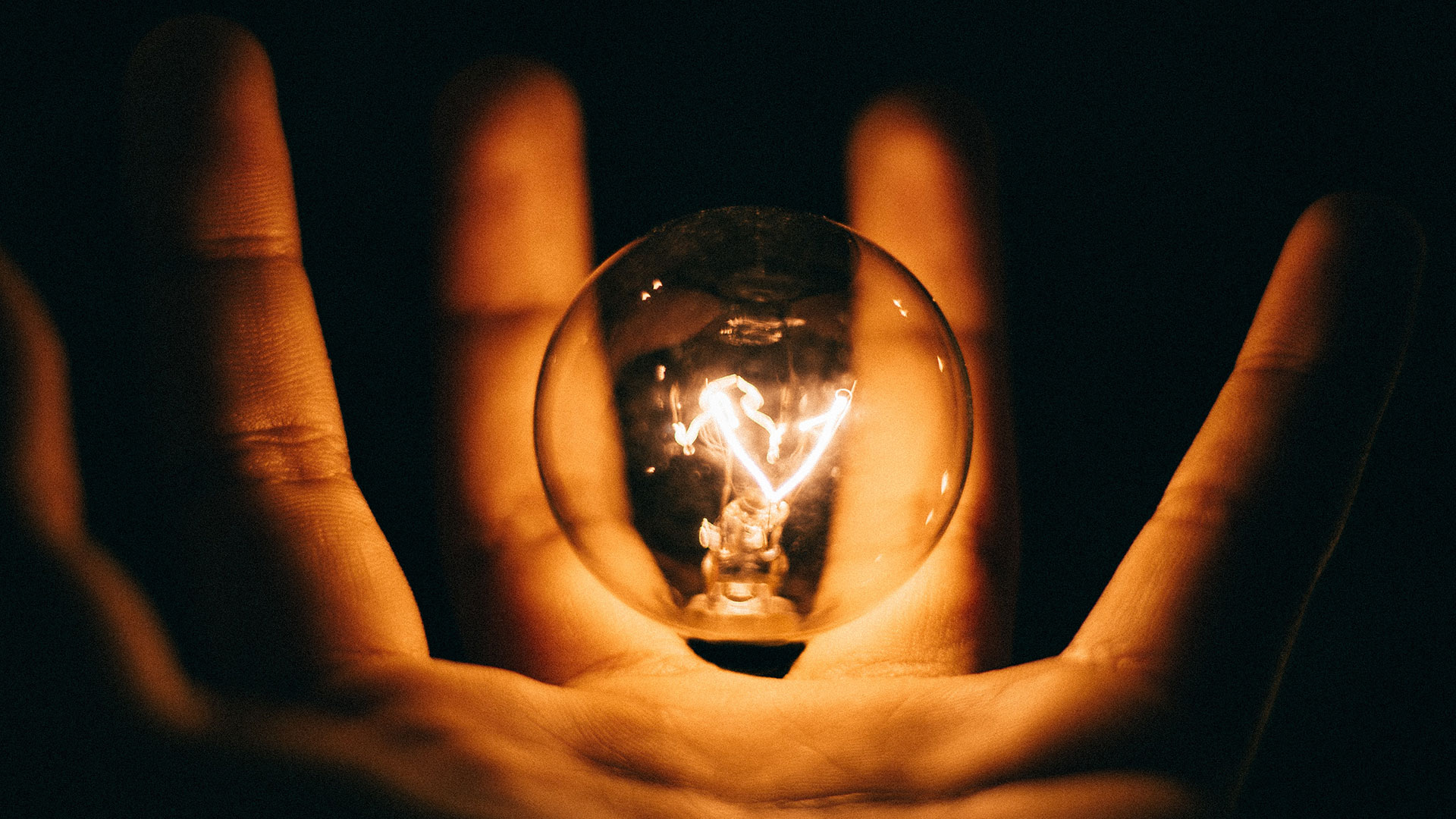 What does it mean when a Patent Examiner or Adverse Party argues that the Claim is Obvious?

Since the United States’ legal system is adversarial, winning an obvious-type Patent case can be difficult. In view of shifting burdens of persuasion, American jurisprudence requires admissible evidence, testimony and arguments to prove a case before a court or an administrative agency such as the Patent Office.

Under the US legal system:

On page 518 of the Rousuvastatin Calcium Patent Litigation case, the Court of Appeals for the Federal Circuit (the Patent appellate court) affirmed the District Court’s ruling that the Patentee’s claim was not obvious and that the Patent was valid and enforceable.

We could not have done this without you.