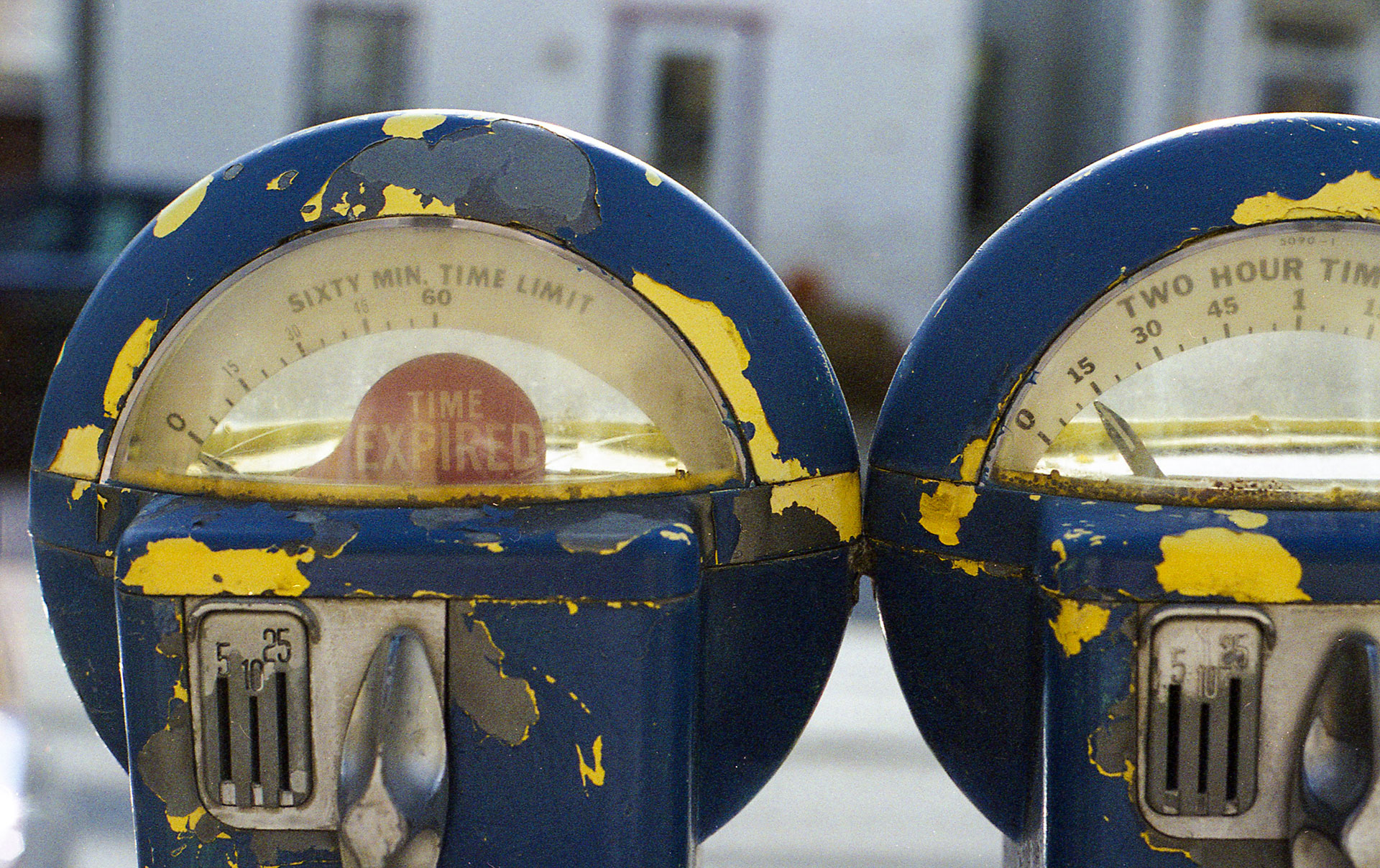 In the Lexmark International opinion, the Supreme Court of the United States held that a Patentee could not use patent rights to control the use or sale of the patented article once the Patentee or a licensee of the Patentee had sold the patent article to another.

In the Lexmark International opinion, the Supreme Court wrote, “A United States patent entitles the patent holder (the “patentee”), for a period of 20 years, to “exclude others from making, using, offering for sale, or selling [its] invention throughout the United States or importing the invention into the United States.” 35 U.S.C. § 154(a). Whoever engages in one of these acts “without authority” from the patentee may face liability for patent infringement. §271(a).”

Chief Justice Roberts wrote, “But an illustration never hurts. Take a shop that restores and sells used cars. The business works because the shop can rest assured that, so long as those bringing in the cars own them, the shop is free to repair and resell those vehicles. That smooth flow of commerce would sputter if companies that make the thousands of parts that go into a vehicle could keep their patent rights after the first sale. Those companies might, for instance, restrict resale rights and sue the shop owner for patent infringement. And even if they refrained from imposing such restrictions, the very threat of patent liability would force the shop to invest in efforts to protect itself from hidden lawsuits. Either way, extending the patent rights beyond the first sale would clog the channels of commerce, with little benefit from the extra control that the patentees retain. And advances in technology, along with increasingly complex supply chains, magnify the problem. See Brief for Costco Wholesale Corp. et al. as Amici Curiae 7-9; Brief for Intel Corp. et al. as Amici Curiae 17, n. 5 (“A generic smartphone assembled from various high-tech components could practice an estimated 250, 000 patents”).”

Doctrine of Patent Exhaustion and the Patentee’s Rights

In the Lexmark International opinion, the Supreme Court stated, “For over 160 years, the doctrine of patent exhaustion has imposed a limit on that right to exclude. See Bloomer v. McQuewan, 14 How. 539 (1853). The limit functions automatically: When a patentee chooses to sell an item, that product “is no longer within the limits of the monopoly” and instead becomes the “private, individual property” of the purchaser, with the rights and benefits that come along with ownership. Id., at 549-550. A patentee is free to set the price and negotiate contracts with purchasers, but may not, “by virtue of his patent, control the use or disposition” of the product after ownership passes to the purchaser. United States v. Univis Lens Co., 316 U.S. 241, 250 (1942) (emphasis added). The sale “terminates all patent rights to that item.” Quanta Computer, Inc. v. LG Electronics, Inc., 553 U.S. 617, 625(2008).”

In the Lexmark International opinion, a majority of the Supreme Court Justices concluded that the patent exhaustion doctrine applies to both domestic and foreign sales of the patented article, unless the patented article was not purchased from a Patentee or the Patentee’s licensee.

If you have questions regarding Impressions Products, Inc. v. Lexmark International, Inc., 581 US ______(2017) 15-1189 opinion, or when patent rights expire, please contact Business Patent Law, PLLC and we will discuss how the Lexmark International opinion may or may not affect your business and your intellectual properties.