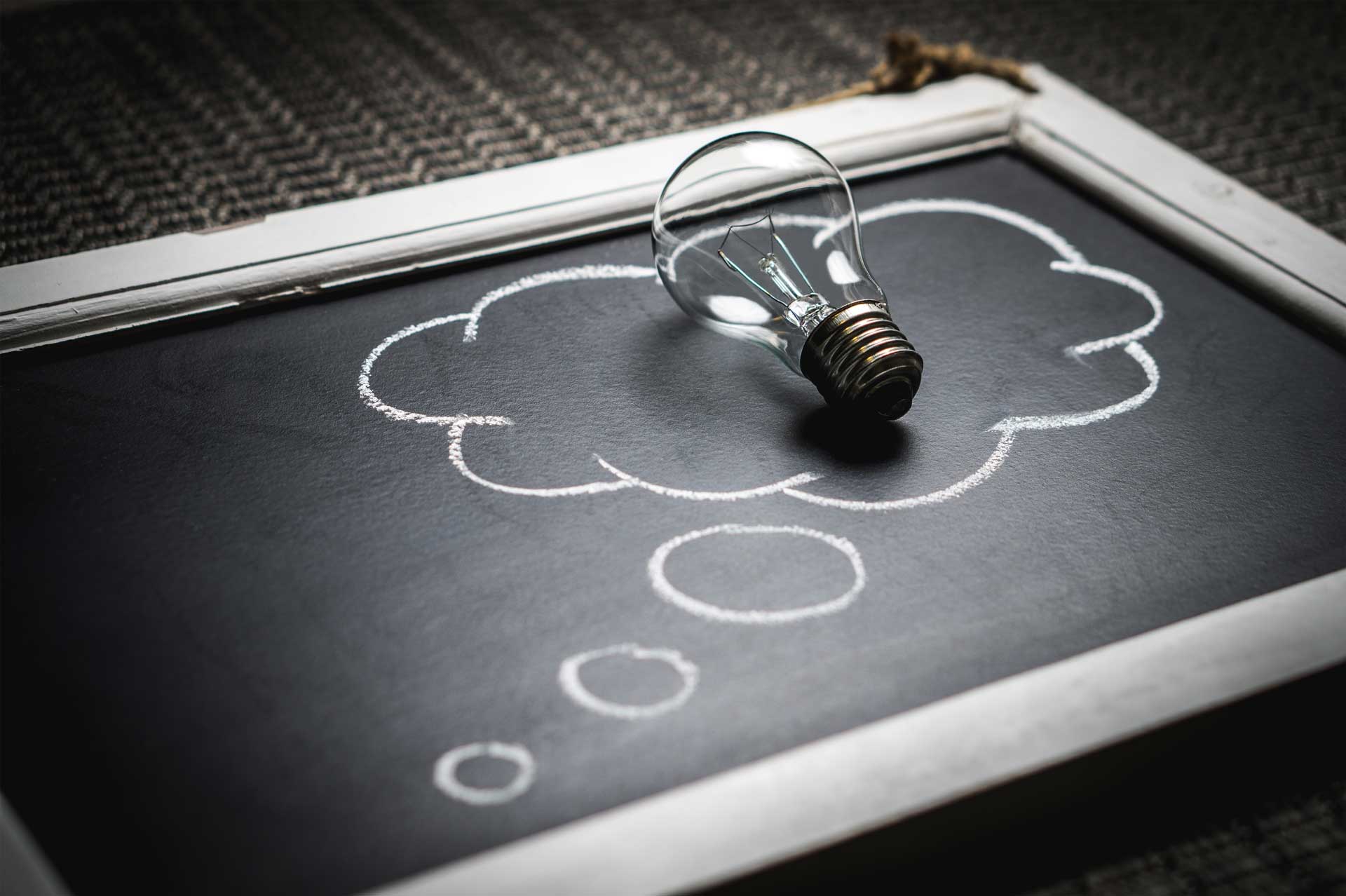 Article 1, Section 8, Clause 8 of the United States Constitution reads: [The Congress shall have power] “To promote the progress of science and useful arts, by securing for limited times to authors and inventors the exclusive right to their respective writings and discoveries.” The Constitution does not, however, address who owns the Patent or Copyright.

When an inventor invents a novel and non-obvious composition, device or method, who owns the Patent?

Under the United States Constitution and Title 35 of the United States Code, the granting and enforcement of Patents are exclusively matters of federal jurisdiction. However, unless owned by a federal entity, the ownership of Patents is a matter of State Law. Intellectual property ownership rights flow from Patents and who owns property rights is usually a matter determined by State Law,

Who Owns The Patent?

The following examples show how different situations impact or can impact the determination of Patent ownership:

The Inventor is self-employed, invents the invention and is domiciled in State A.

The Inventor owns the entire interest in the Patent’s Intellectual Property Rights.

In most jurisdictions, Company B owns the entire interest in the Patent’s Intellectual Property Rights.

Most courts would hold that the Inventor owns the Patent’s Intellectual Property Rights.

How to Control Ownership of Patents

What can a business do to limit its Intellectual Property from flying out in many different directions?  Next month’s blog will address some of these issues.

If you would like to stay up-to-date with news that impacts your Intellectual Property, sign up for Business Patent Law’s Monthly Mailer™ newsletter.

You have my back

I trust that you always have my back.